Clause 2.4 of the Alberta Real Estate Association Residential Purchase Contract (the “Contract”) requires that “on Completion Day, the Property will be in substantially the same condition as when this contract was accepted and [that] the attached and unattached goods will be in normal working order.” The issue most real estate agents, lawyers and their clients face are determining what newly discovered issues with the property constitutes a breach of clause 2.4. To resolve this problem, we should look to case law for some understanding.

In Perozak, the parties entered into a rural real estate purchase contract. Clause 13.1 of their contract stated that “when the buyer obtains possession, the property will be in substantially the same condition as it was in when the contract was accepted.”

The sellers (who were leaving for vacation) provided the buyers with early access to the property to call an electrician, on their behalf, to resolve an electrical problem with the property that resulted in the upstairs bedroom not having power. The problem arose from an electrical cord, which was designed for indoor use, that was located outside the home. When the cord was plugged into the outlet, it caused the breaker to trip so nothing plugged into the outlet received electricity – including a sump pump (note: a sump pump is a pump installed in the basement to help keep the area under the building dry by removing any accumulated water).

Four days before closing, the buyers discovered that the basement was flooded due to the sump pump not receiving electrical power. The sellers accepted responsibility for the damages caused by the flood and they assured the buyers that they would take steps to repair the damage caused by the flood by replacing the sump pump and hiring a company to professionally clean the basement. Unfortunately, their efforts turned out to be insufficient. After the deal closed, the buyers were required to do further repairs that included replacing the bottom 2 feet of drywall due to mold and replacing carpets. In fact, the mold was caused by the flood and a pre-existing seepage problem that was not disclosed to the buyers when the parties entered into the contract.

The court held that the sellers failed to provide the property in substantially the same condition as it was when the contract was accepted. The sellers had to pay the buyers $12,799.81 in damages.

In Baker, the parties entered into a standard residential purchase contract. Clause 4.2 of their contract stated that “when the Buyer obtains possession, the Property will be in substantially the same condition as it was in when this Contract was accepted.”

To determine whether there was a breach of the “substantially the same condition” clause, the court looked at various factors such as, but not limited to: (a) the gravity of the breach; (b) the character and the consequences of the breach; (c) the intention of the innocent party; and (d) the relationship between the breach and the known purposes the contract was entered into by the parties.

The court held that the breach was substantial to both aesthetic and utility. The courtyard wall was a key feature of the property and was of great importance to the buyer. The known encroachment was not disclosed to the purchasers and the demolition of the wall was also not disclosed. The contract was put to an end and the purchasers had their deposit returned to them, with some additional interest.

It appears from Perozak and Baker that there must be significant/major issues with the property for there to be a breach of the “substantially the same condition” clause. In Perozak, the lack of disclosure of the pre-existing seepage problem, the flood and the resulting mold was so major that the court awarded the buyers with damages. Conversely, in Baker, the lack of disclosure concerning the encroaching wall and its subsequent demolition and the fact that the wall was a key feature to the sale of the home resulted in the court ending the contract and returning the purchaser’s deposit. Given the situation and the timing when the issues were discovered, it appears that the innocent purchaser would be entitled to either damages or the contract being repudiated and their deposit returned.

Likewise, it appears that normal wear and tear, scrapes and blemishes, or dinged walls (i.e. cosmetic defects) that could result from the moving out process would not normally trigger a breach of the “substantially the same” clause. These cosmetic issues are not significant/major enough to trigger the breach of the “substantially the same condition” clause. Like the court said in Baker, the issue was substantial to both aesthetic AND utility. So what resolution does an unhappy buyer have if it is discovered on Completion Day that there are minor aesthetic defects with the property?

If you have any questions concerning the “substantially the same condition” clause, please do not hesitate to contact Khemka Law or counsel of your choosing. We are always here to assist you and your clients. Thank you for your time and consideration.

LEGAL: The Thursday Tidbit provides   general   information and does not constitute legal advice. Circumstances may vary and no lawyer-client relationship is established from the use and reliance of this information. You are strongly advised to seek any legal advice by directly contacting  Khemka Law or counsel of your choosing.  Khemka Law does not warrant or guarantee the quality, accuracy or completeness of any information found within this Thursday Tidbit. 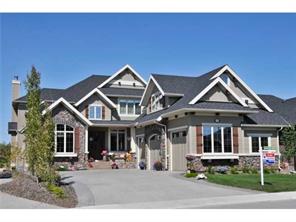 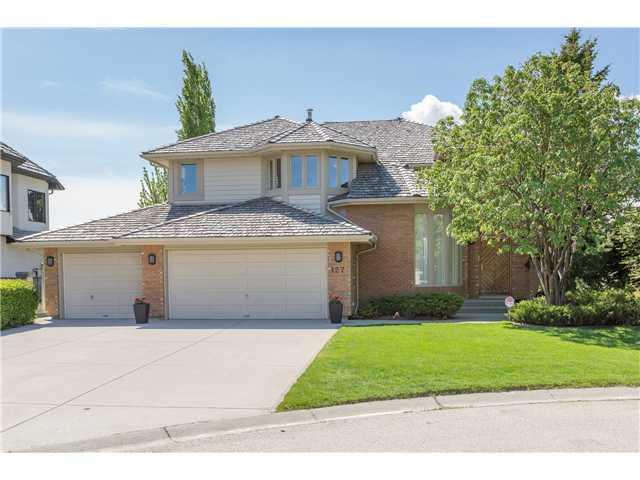 Let's discuss your next home sale or purchase, with no obligation.

Stewart J Lowe & Associates, Calgary, AB, T3B 4Z1 Direct: 403-850-0669, Office: 403-547-4102, stewartjlowe@gmail.com
Powered by myRealPage.com
Data is supplied by Pillar 9™ MLS® System. Pillar 9™ is the owner of the copyright in its MLS®System. Data is deemed reliable but is not guaranteed accurate by Pillar 9™.
The trademarks MLS®, Multiple Listing Service® and the associated logos are owned by The Canadian Real Estate Association (CREA) and identify the quality of services provided by real estate professionals who are members of CREA. Used under license.